On the 20nd of March 2019, the delegation took part at a Master Class about the Mentor Programme ...

On the 20nd of March 2019, the delegation took part at a Master Class about the Mentor Programme for International Growth. Later on, they visited an acceleration team and participated in a meeting with Foundamenta, the first acceleration programme dedicated to start-ups and businesses with a social impact. The evening finished with a networking event where the delegation got to know the mentors of the programme.

On the 21st of March 2019, the delegation participated in the launch event of the Mentoring 2019 and took part of a plenary meeting where all mentors were presented. In the afternoon, other Master Class was organized for the delegation and MIP (Mettersi in Proprio) programme were presented by the Metropolitan City of Turin. Afterwards they visited an entrepreneur who was beneficiary of the MIP Service and launched her business with the coaching of the mentor.

On the 22nd of March 2019, the Hungarian delegation participated in the optional activity and visited the Metropolitan City of Turin where they had a chance to get an insight of the selection and evaluation process of business plans in the mentoring programme. 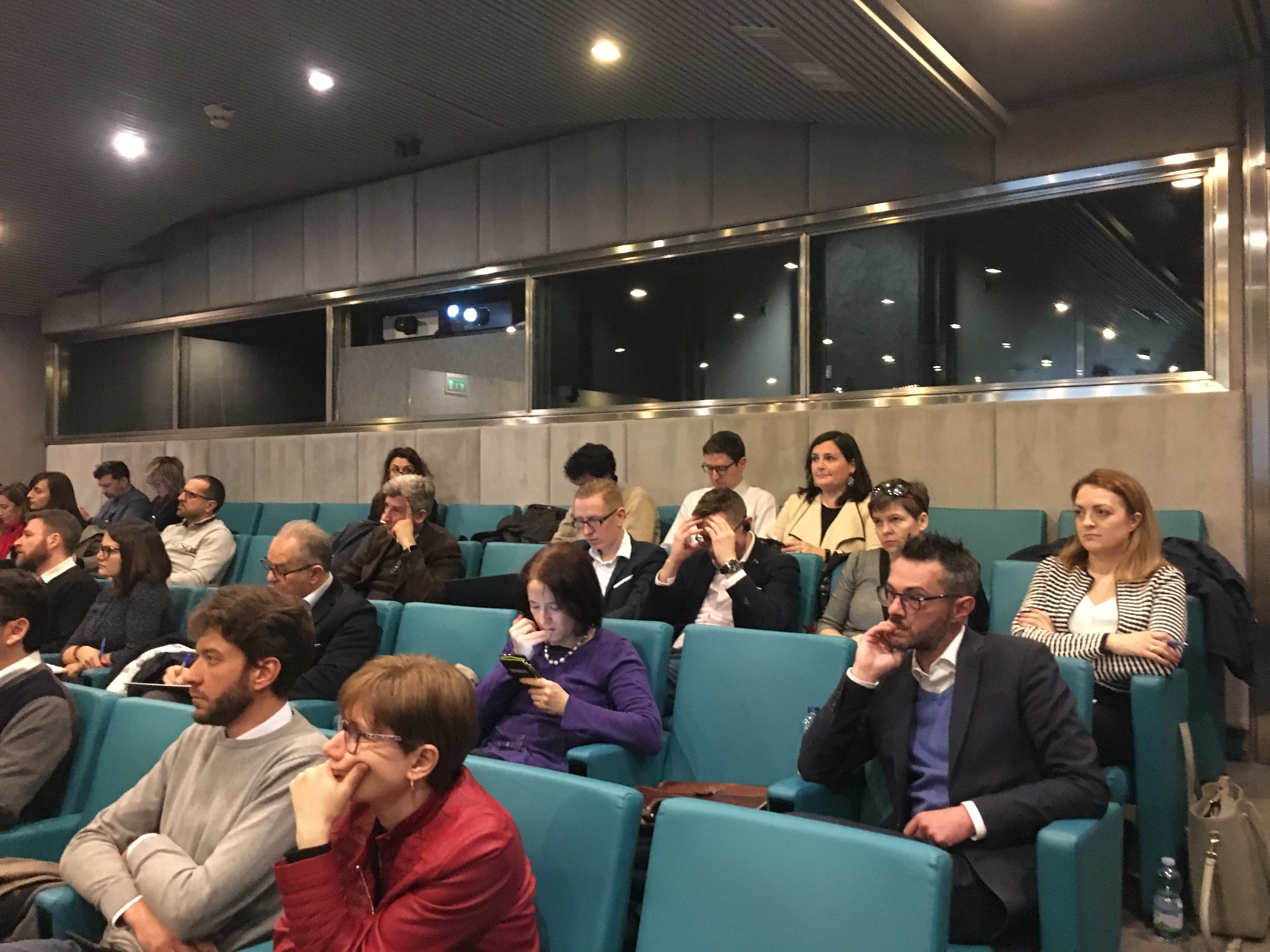 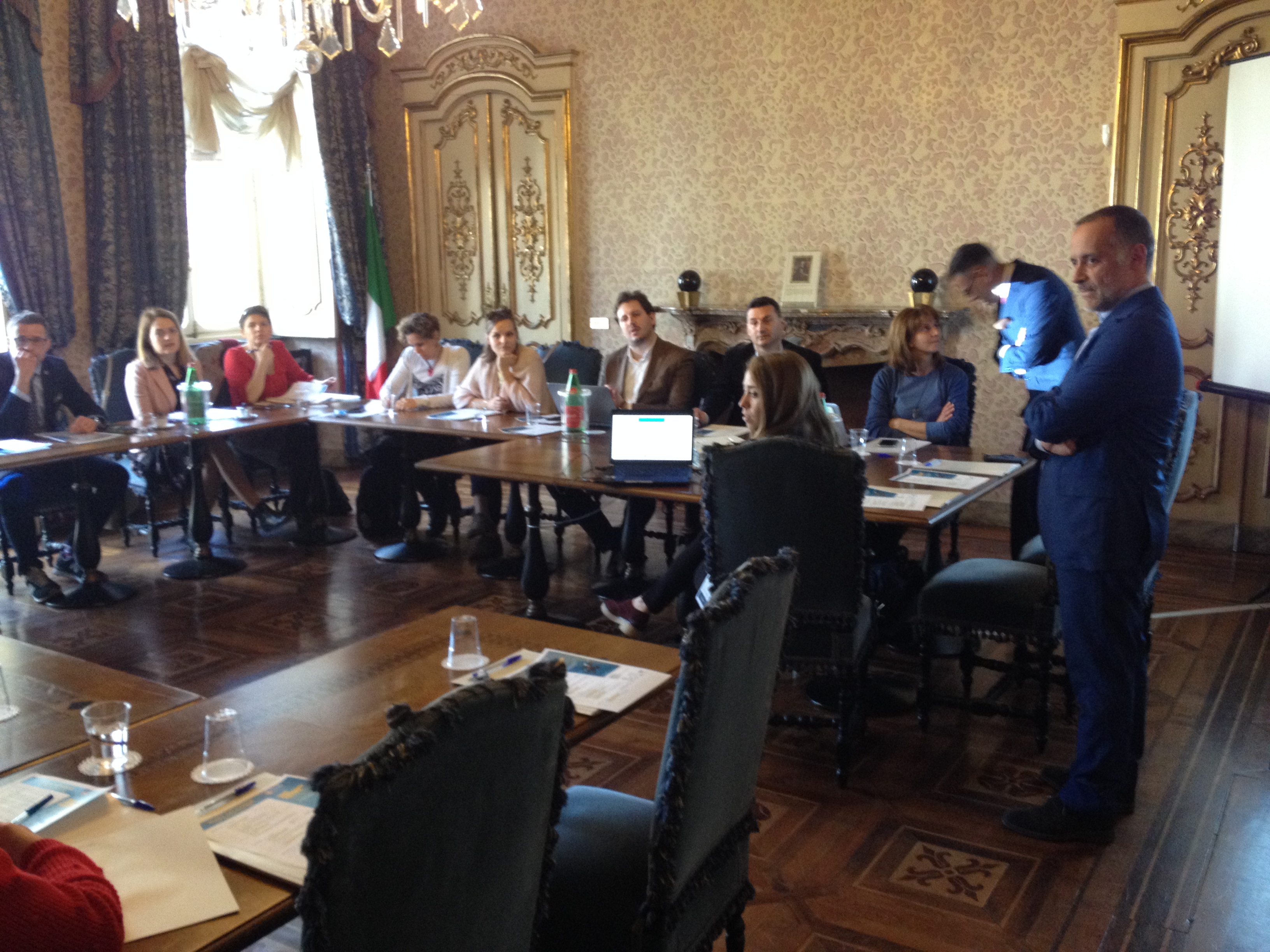 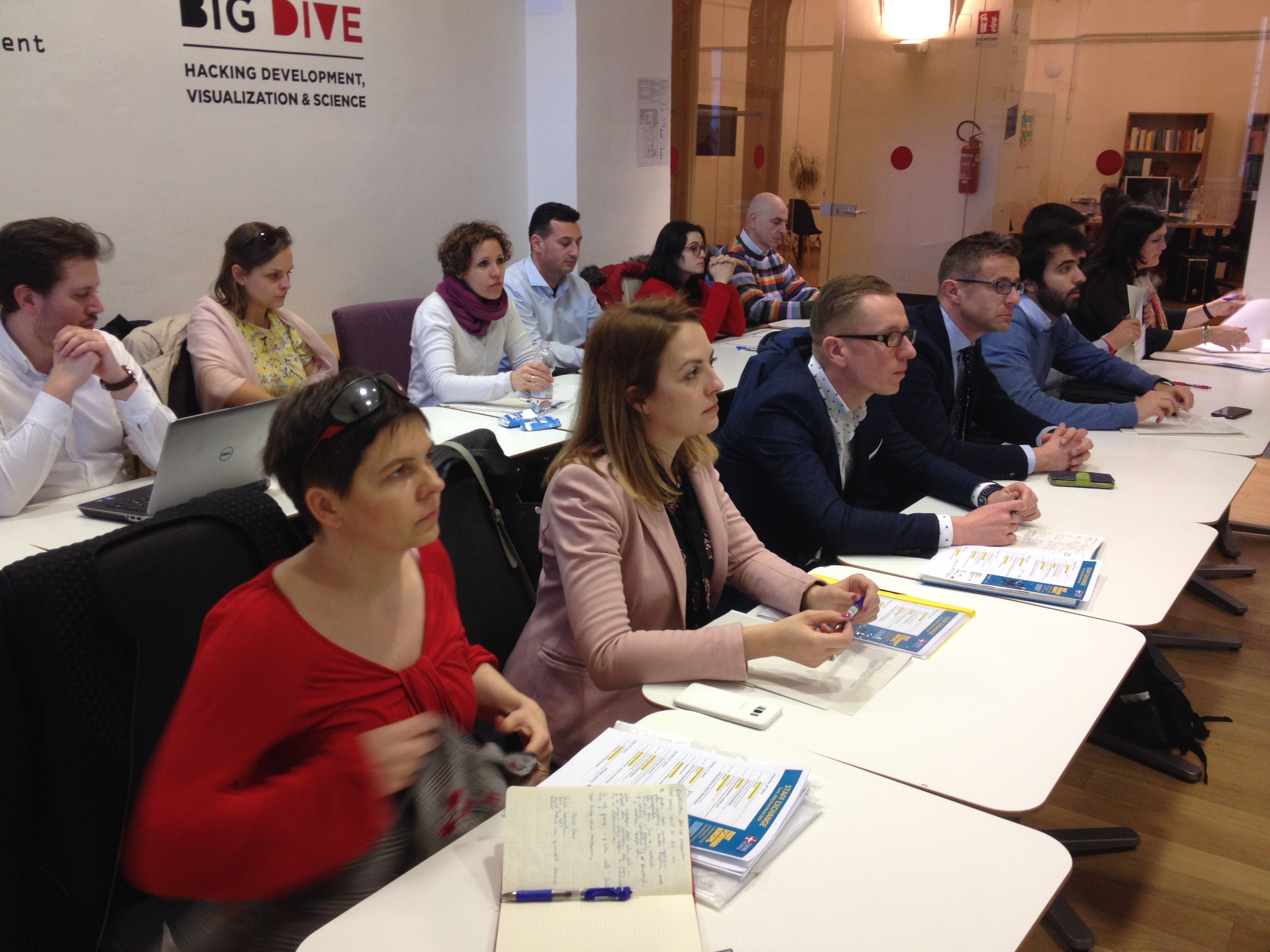 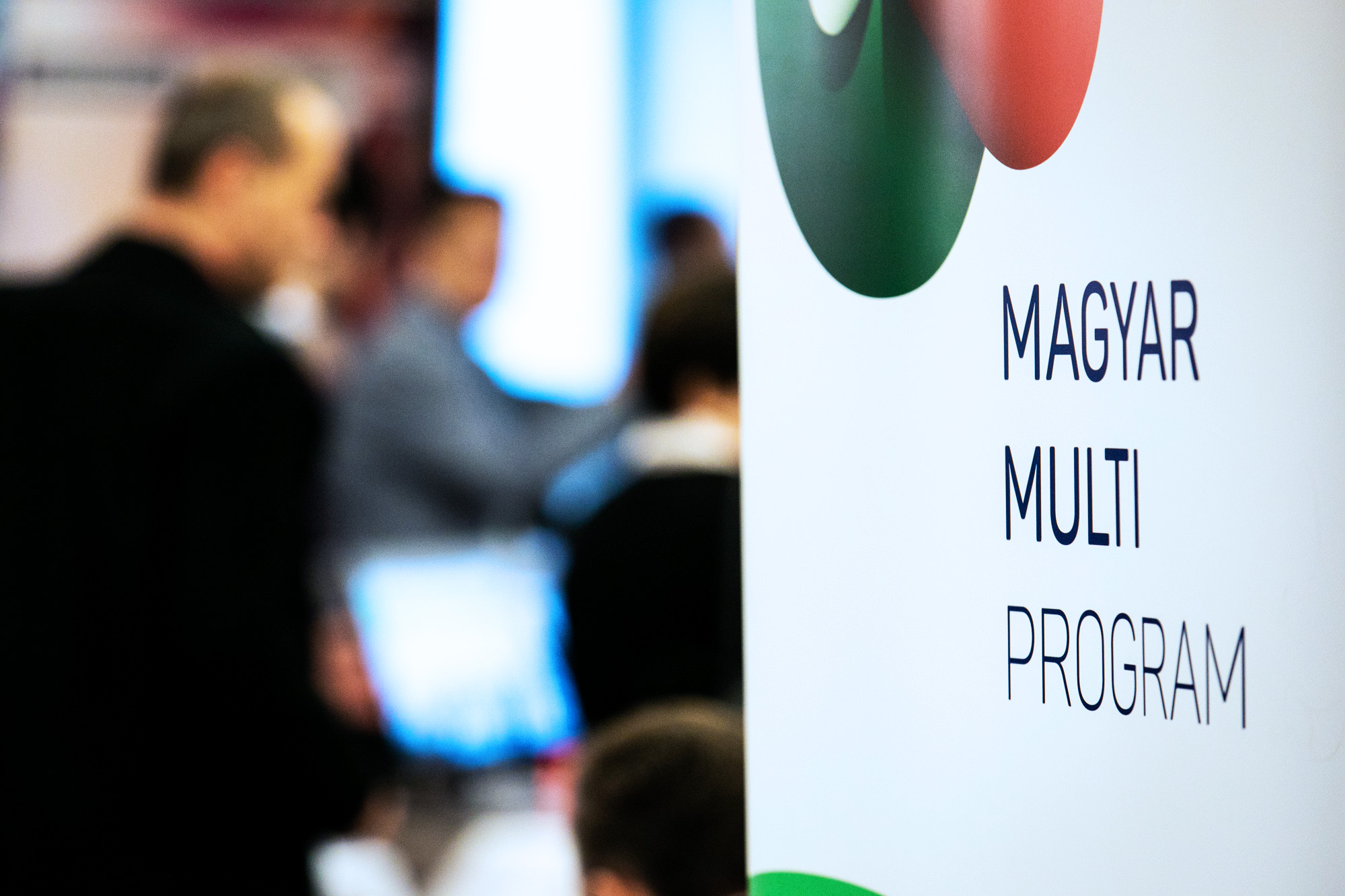 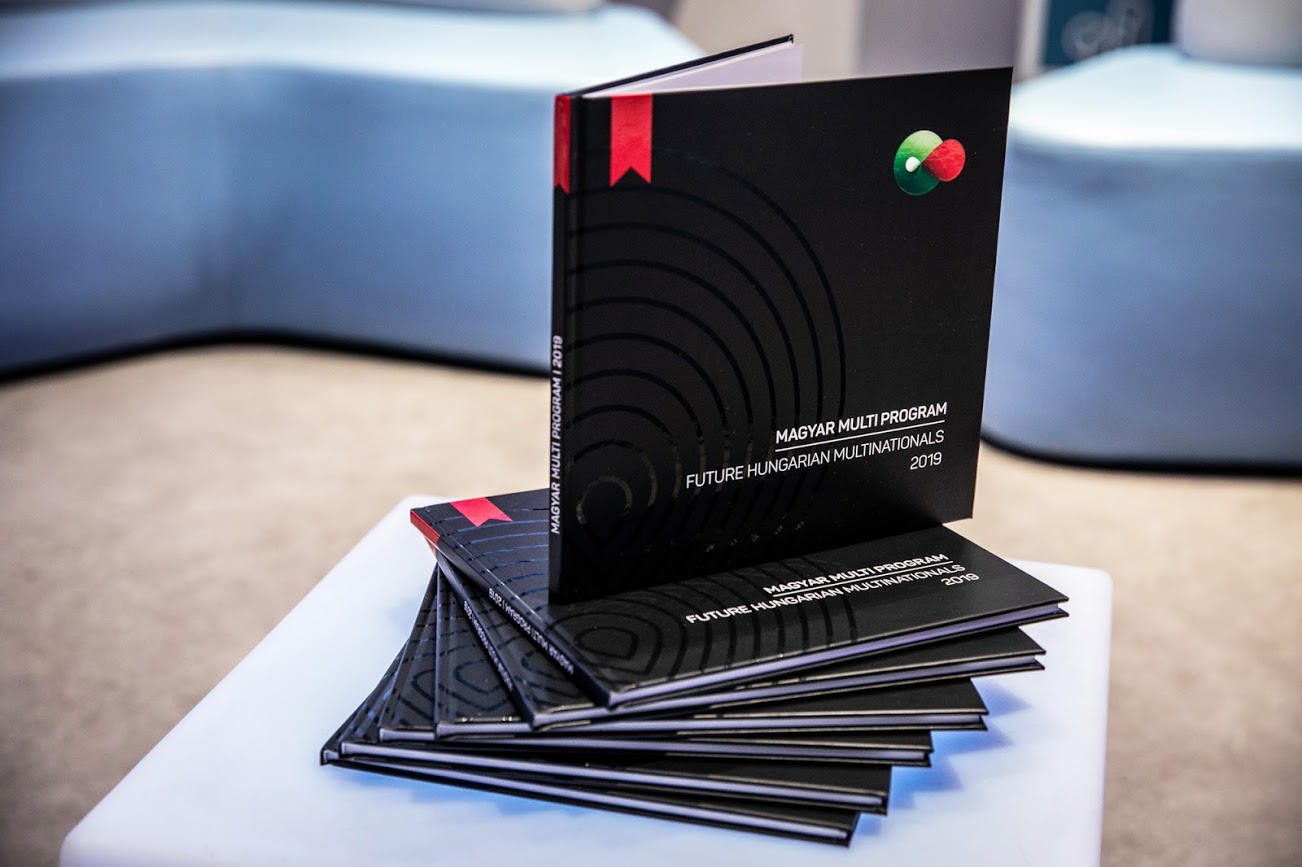 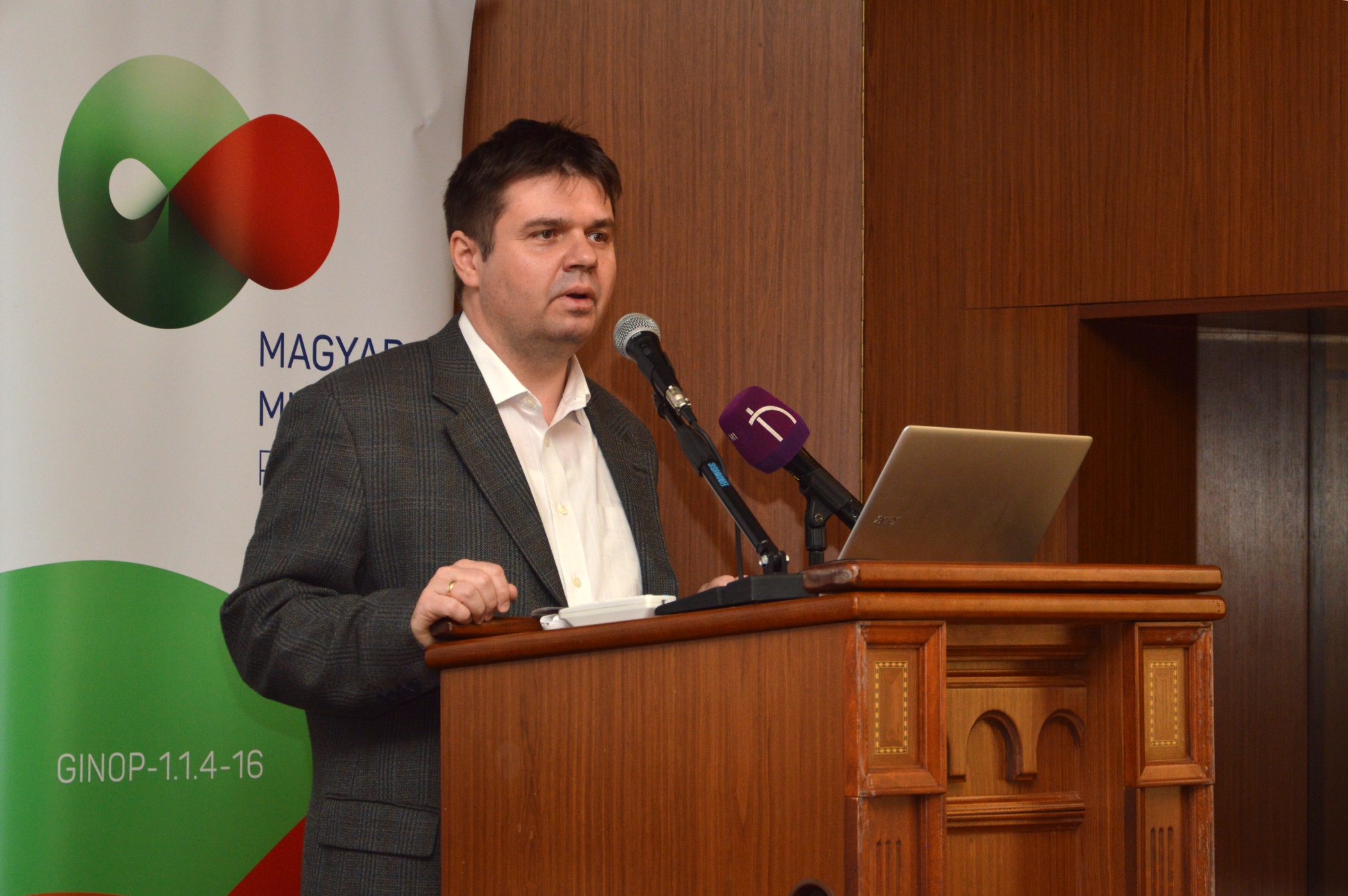 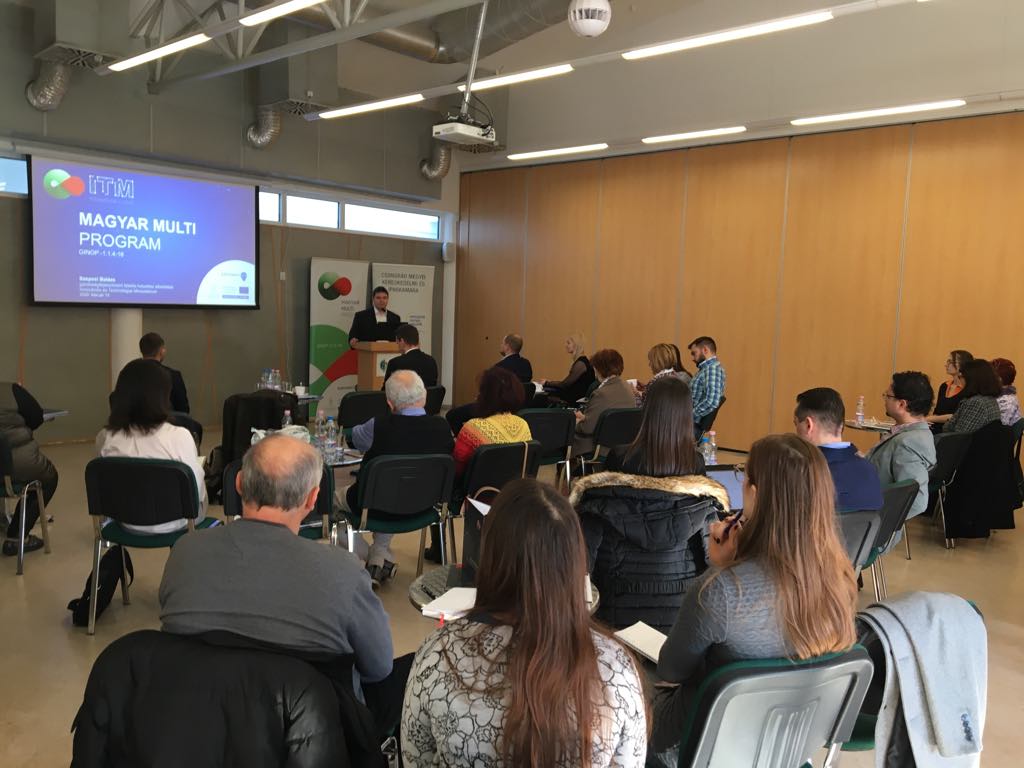